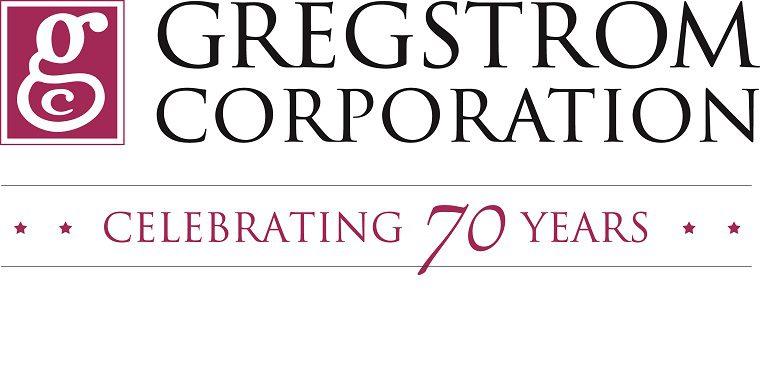 Gregstrom Corporation, a leading provider of plastic thermoforming, rotational molding, and value-added contract manufacturing services, is celebrating its 70th anniversary this year. Founded in 1946, Gregstrom is a third-generation, family-owned, Made in the USA manufacturer with deep roots in the plastics industry and a bold vision for the future. As our Massachusetts manufacturing company honors its past, we’re sharing our story and inviting you to contact us about your plastics projects.

As America’s post-war prosperity surged, Gregstrom outgrew its location at 14 Davis Street and moved to a new Cambridge address. Co-founders Greg and Egstrom also hired Louis DiDonato as the company’s general manager. Smart and innovative, DiDonato introduced vacuum forming to Gregstrom. During World War II, DiDonato had learned how this plastic production technique was used to make the acrylic domes on bombers. Yet because vacuum forming was still new, Gregstrom had to build its own machine.

Gregstrom Corporation’s can-do spirit didn’t stop there. The company also built an acrylic oven to process the composite that’s used in Plexiglas, a transparent thermoplastic that provides a lightweight, shatter-resistant alternative to glass. That old acrylic oven is still in use today, and provides a reminder of how Gregstrom grew during the 1950s and 1960s. Louis DiDonato bought the company, and Gregstrom won plastics projects such as signage for Pickwick Ale and vacuum formed dashboards for a leading automaker.

In 1970, Gregstrom moved from a large, rented space at 196 Broadway St. in Cambridge to its own one-story building in Woburn, Massachusetts. Under Paul DiDonato’s leadership, Gregstrom added rotational molding to its plastic contract manufacturing portfolio in 1989. Paul and his wife purchased the company in 1997 and prepared their son, Jeff, to lead the business into a new century. Today, Jeff DiDonato is Gregstrom’s President and Paul DiDonato is CEO.

As Gregstrom Corporation celebrates its 70th anniversary, the DiDonato family remembers the company’s innovative past and thanks its dedicated employees and loyal customers. Buyers have a choice of plastic contract manufacturers, but value-added services like assembly and testing make Gregstrom unique. As more and U.S. companies re-shore production, we hope they’ll discover the difference that partnering with a third-generation, Made in the USA manufacturer can make. To learn more, contact us. 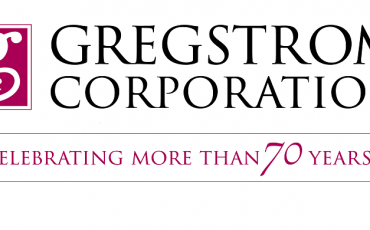