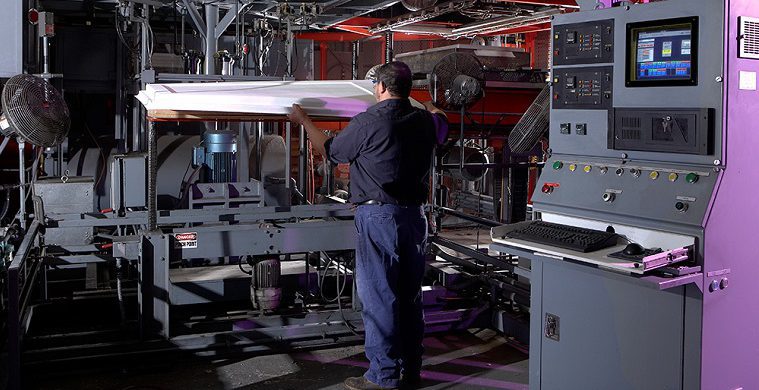 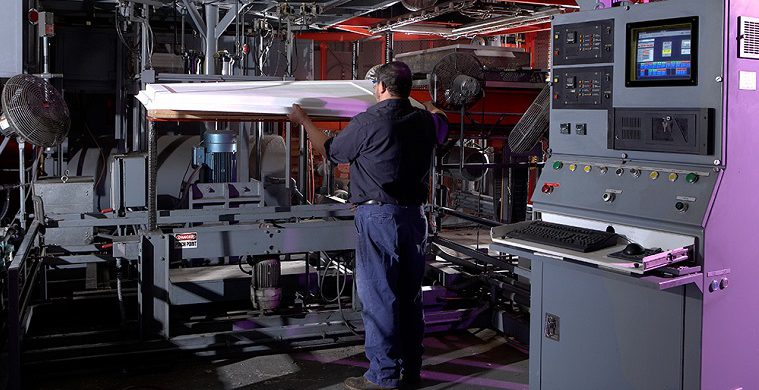 Heavy gauge thermoforming turns thick plastic sheets into extremely durable parts. Applications include enclosures, housings, and panels for vehicles, instruments, and equipment. For best results, part designers need to account for tool selection, dimensioning, and stretch or draw ratio. These aren’t the only design considerations for heavy gauge thermoforming, but they’re a good place to start.

Prototyping can be done with tools made of epoxy, wood, or other materials; however, these molds are neither temperature-controlled nor good conductors of heat. Therefore, these lower-cost molds are only good for short runs where part dimensions are not highly critical.

Heavy gauge thermoforming can support stretch or draw ratios that are higher than 3:1 (especially with male tooling), but part designers need to understand that thinning will occur. To calculate the stretch ratio, the average length, width, and depth of a part are considered. For a 3:1 draw that starts with a .250” sheet, the estimated average finished wall thickness is .080”.

Gregstorm Corporation of Woburn, Massachusetts (USA) is a heavy gauge thermoformer that provides design assistance and supports larger sheet sizes than most of our regional competitors can handle. To learn more about us and how we can help you, contact us. 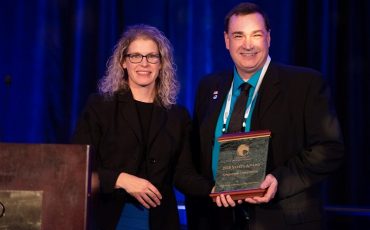